You are here:
Autohex Update News 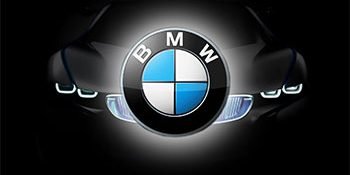 BMW Ecu programming data has been updated in this version.

Fixing problem in saving keys in E series: Some specific part numbers , Autohex II was unable to save the key data.

Adding more options in ISN function for MSD80,MSD81,MSD85,MSV80,.. : users can save the Tricore password (to be used in ISN boot mode later) as well as they can avoid the DME update before they can read ISN. 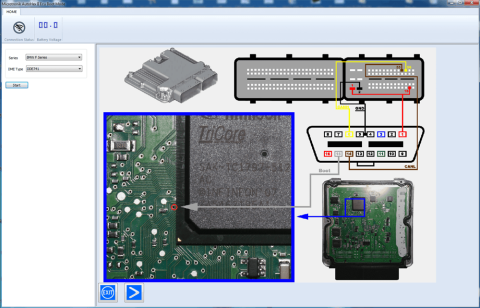