The VCP software was designed for programming and diagnostic all electronic components in VW, Audi, Seat, and Skoda vehicles manufactured between 1993 – 2019. (various models of: Bentley, Lamborghini and Porsche are also supported)

This modern interface was designed for CAN+UDS based cars diagnostics and works with:

This model has a CAN bus  (TP1.6), which it is NOT connected to the diagnostics socket. The A4 model 8E version B6 can be fully diagnosed through dual K line (need VCP+K) using protocols KWP2000 and KWP1281.

This model has a CAN bus (TP2.0). But only few control modules are connected to diagnostics socket. These are: engine, gear box, airbag, ABS, and Quattro drive. Other control units use K-line.
(protocols KWP2000 i KWP1281)
VCP supports diagnosis of B7 models but ONLY in the range of CAN-Antrieb (engine, gear box, airbag, ABS, Quattro drive). For full car diagnostics VCP + K line is necessary!

Legible and clear diagnostics software, high quality hardware USB interface, and reliable technical support given by the same group of highly skilled engineers who developed the project.
These are the main advantages of our products.

Our specially designed  Activator software downloads updates from the internet and makes installation fast and easy.

*) estimated cost of the full consecutive year update is £45.00 (approx). Functioning of the device is NOT affected if you choose not to buy an update. Annual Subscription must be active while purchasing new Scripts, Plugins, Upgrade K-line or download software from server.

We strongly encourage you to familiarize yourself with our VCP device. 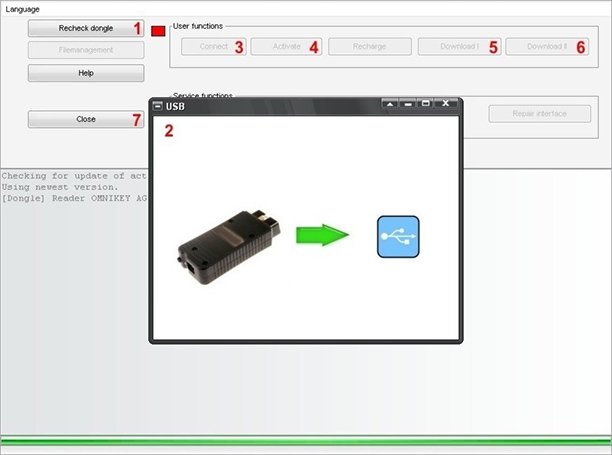 Annual Subscription must be active while purchasing new Scripts, Plugins, Upgrade K-line or downloading software from the server.